Does Commercial Insurance Include Mold Coverage? 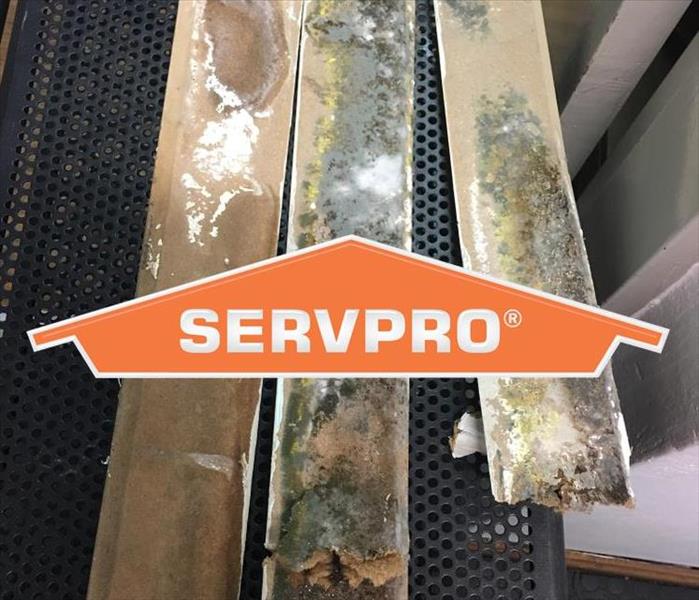 A strong, musty odor may indicate hidden mold behind drywall or under carpeting.

Does Commercial Insurance Include Mold Coverage?

Fungi are an important part of the natural world. Along with bacteria, fungi are critical for breaking down waste material and the remains of dead life forms. However, when it gets into your building, it can be a serious problem, often requiring a fungus removal expert.
When outside, fungus releases essential nutrients back into the world, including

Inside, the same process also happens, but it’s usually doing so with construction materials, such as wood and drywall. Once discovered, it’s important to get a detailed inspection in North Des Plaines, IL, to determine how deeply the fungus has penetrated into your building, as well as the cause.


Does the Cause Matter for Commercial Insurance?
In almost every case, yes! If the cause was the result of poor maintenance, such as letting a pipe or roof leak continue, most insurance will find that your negligence has caused the problem. In this case, you can be sure you won’t get a dime.
This also usually applies to commercial building owners with tenants. Commercial building owners are held to a higher standard than residential owners, so it can be important to be particular about what tenants you allow in.


Will a General Commercial Insurance Policy Cover Mold Cleanup?
Almost never! The standard ISO form excludes all forms of fungus removal, including mold, which is the most important fungi as far as building damage is concerned.
There are some exceptions. Some standard policies will cover mold damage from fires, lightning or other sorts of natural causes. You need to carefully review your policy with your agent to make sure!


How Can You Get Mold Coverage for Your Commercial Building?
Typically, fungus removal coverage comes from a rider to your policy, such as a limited fungus coverage rider. Many insurance companies are offering this now, due to the enormous growth in awareness of the dangers of indoor mold.
Mold can form anywhere excess humidity occurs around a food source, such as gypsum and wood studs. If a small, hidden leak occurs, this type of policy can help you pay for an inspection and mold cleanup.