How To Put Out a Grease Fire 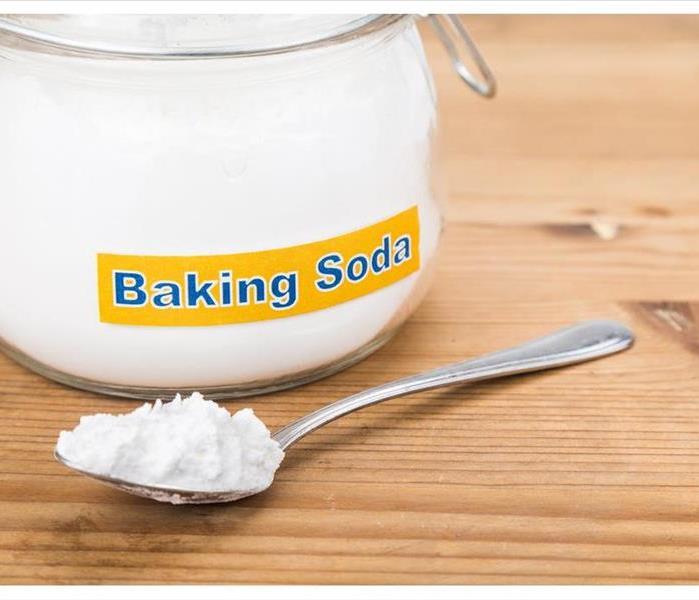 Smother a small cooking fire with salt or baking soda.

A grease fire is one of the most common ways house fires begin. They often start because food was left unattended while cooking, but even under close watch, fires can happen. All it takes is for a little grease to spill over the side of a pan, and you have the potential of a fire starting. Here are 5 steps to putting out a fire involving grease.

1. Remove the Source of Oxygen


Place a metal lid over the fire. If a lid is not easily accessible, a cookie sheet will also do the trick. Do not remove the lid until the fire is out and it is cool to the touch.

2. Remove it From the Heat


Turn off the source of heat. If you can safely do so, and the fire is contained in a pan, remove the pan from the heat.


Water should never be used to put out a grease fire. It can splash and spread the fire, making it much worse than it was. Instead, smother a small cooking fire with salt or baking soda.

4. Use a Fire Extinguisher


If you have a class B fire extinguisher that is made to handle chemical fires, you can use it on the fire. Since you should not touch or inhale too much of the powder, you should use this as a last resort.

5. What To Do if All Else Fails


If these steps fail and you are not able to put out the fire or it is spreading, evacuate the area as quickly as possible. Get everyone outside and call emergency services so that your local fire department can put out the fire. Remain outside until they tell you it is safe to go back in.

If you experience a grease fire in Mount Prospect, IL, you need to get the fire out as quickly as possible while protecting your safety. If your home sustains damage, you may want to call a professional fire restoration company for fire cleanup. They are trained to repair or replace damaged items and remove any lingering odors.