Recent Commercial Before & After Photos 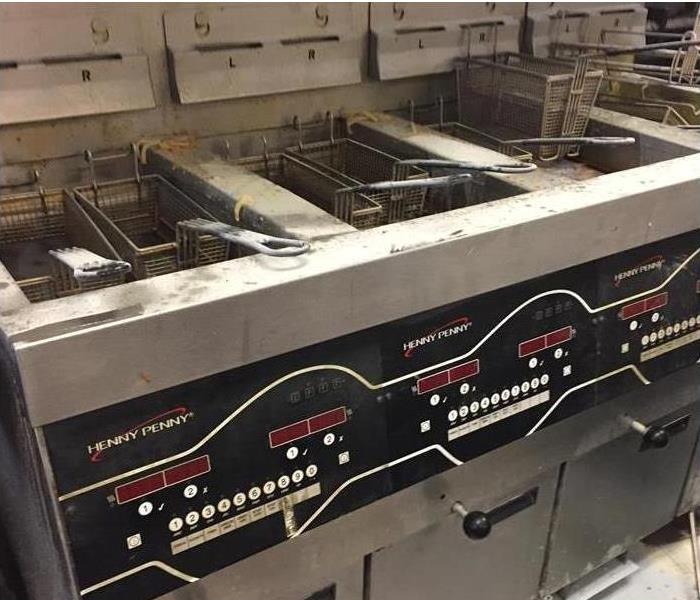 This business suffered a small kitchen fire. Luckily there was no structural damage to the building as most of the cleanup was due to the fire extinguisher res... READ MORE 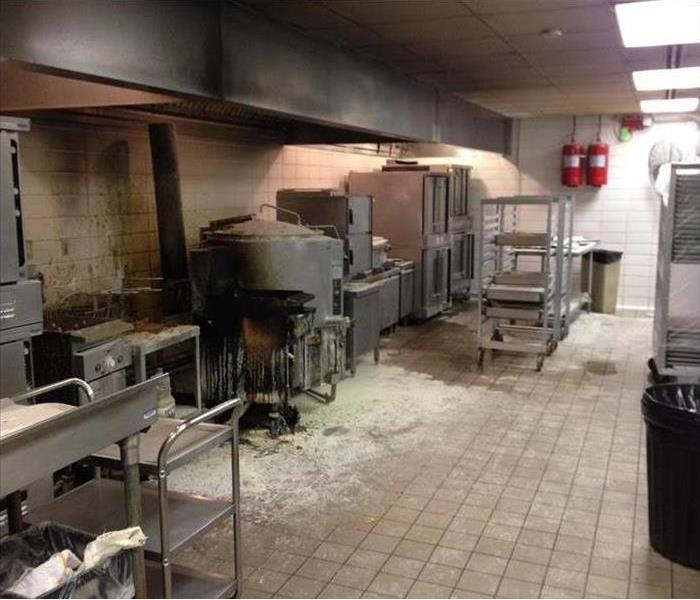 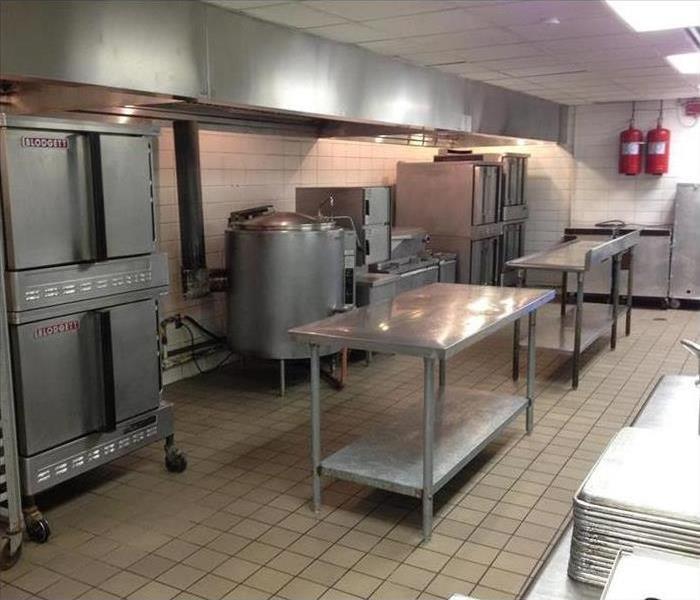 This fire loss started in a commercial kitchen. Smoke and soot spread through about 30,000 sq. ft. of the property. SERVPRO of Mount Prospect/North Des Plaines ... READ MORE 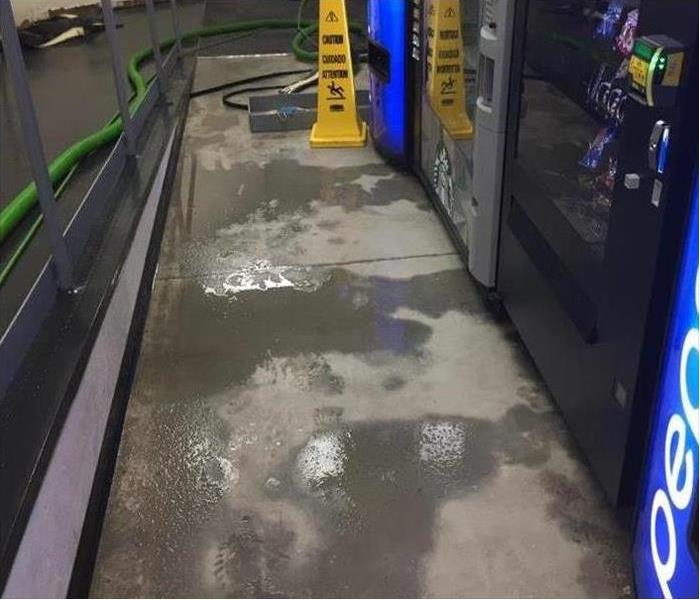 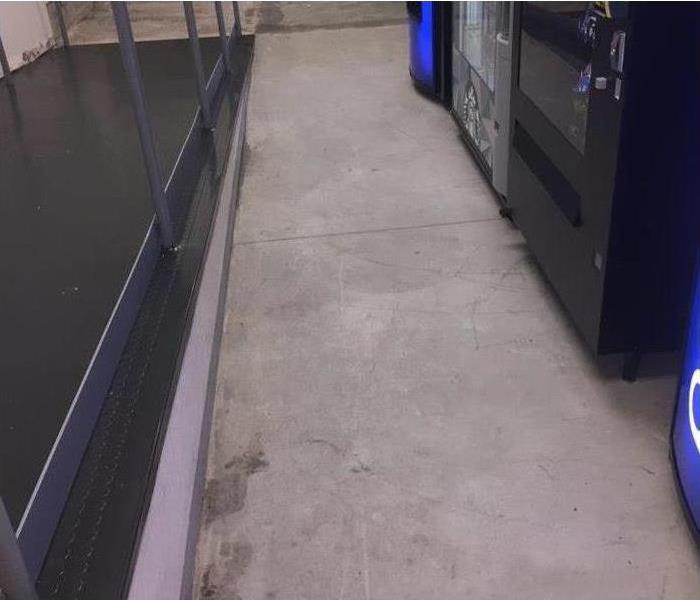 This commercial building in Des Plaines was affected when raw sewage contaminated their building due to a clogged pipe. A company was called in to fix the probl... READ MORE 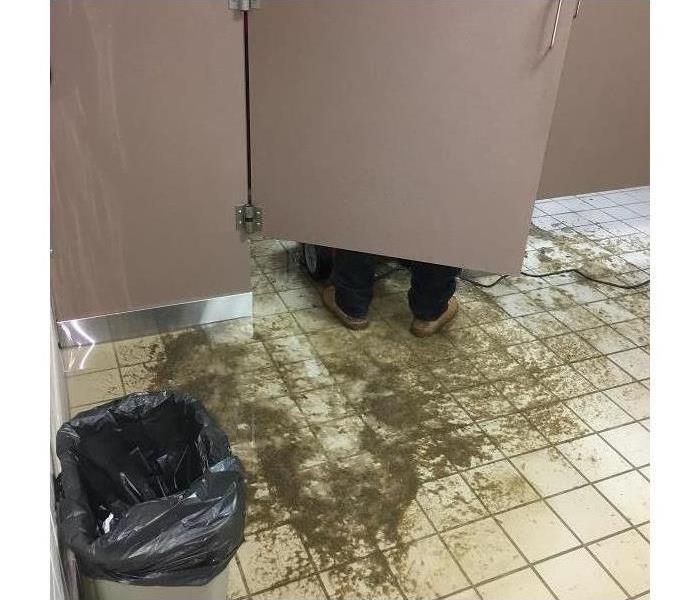 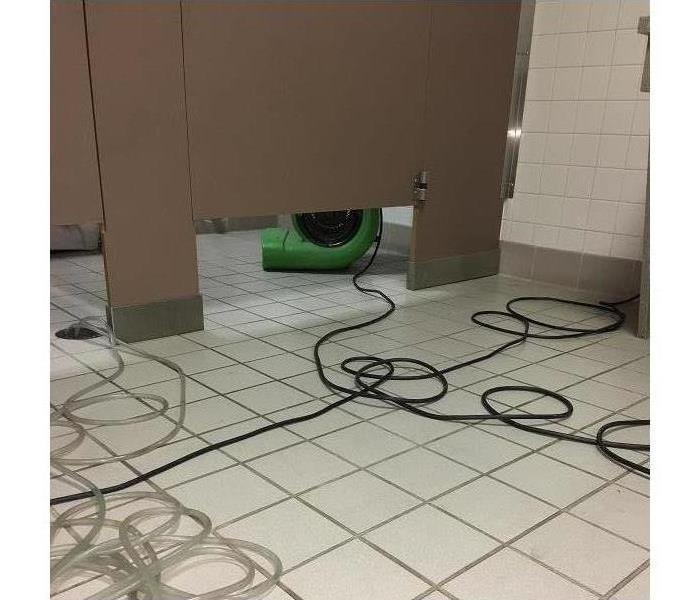 This commercial building had a sewage backup in one of its bathrooms. When we arrive at a loss we identify the source and type of water, which determines the p... READ MORE 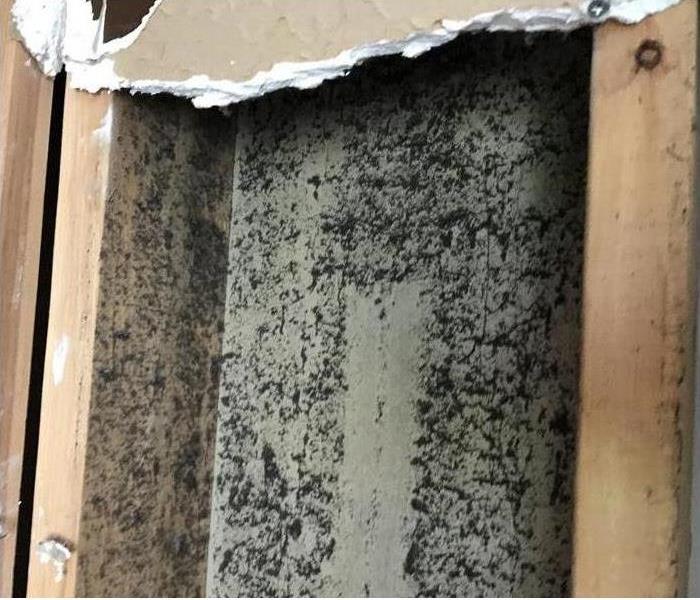 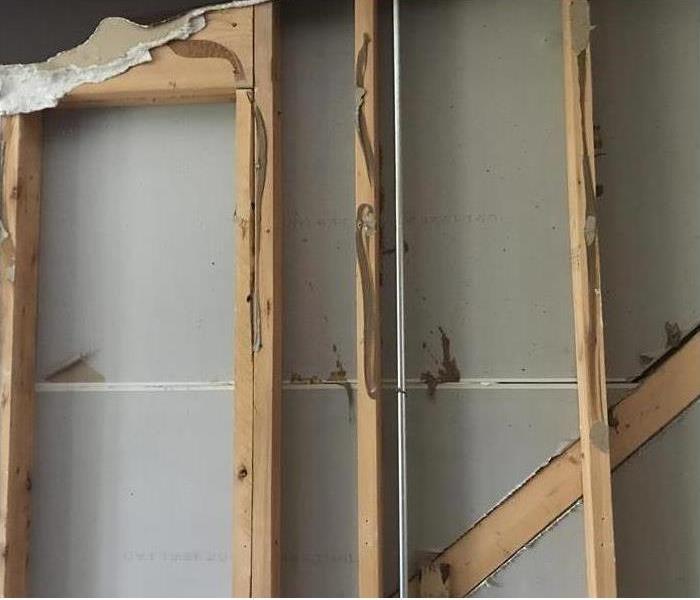 This home suffered a major water damage from a broken water line that ran for three days before being detected. Because the water went unnoticed for days mold ... READ MORE

What's Hiding In Your Walls? 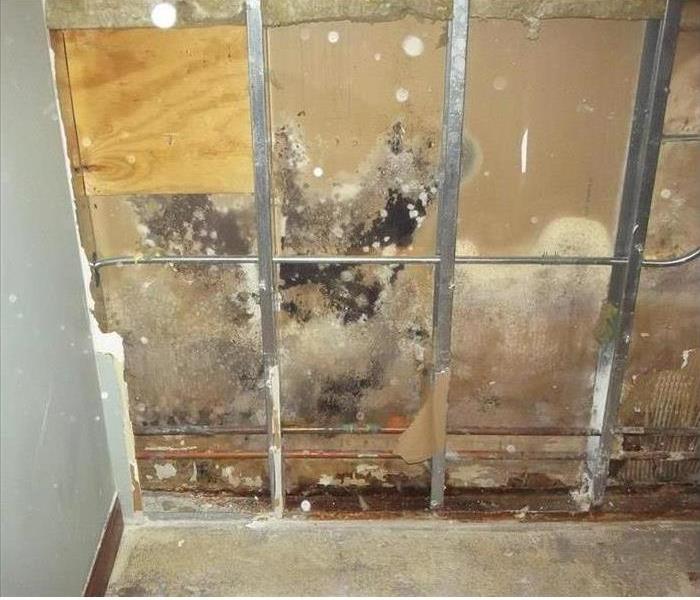 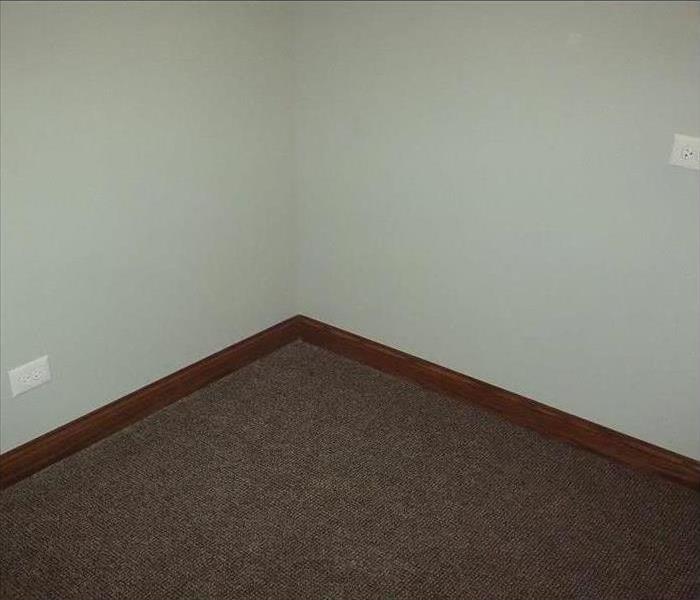 Most experts agree that the most perilous mold is the one that is unseen, such as in air conditioning units, duct-work, or as in this case within walls. This of... READ MORE

Recent Before & After Photos